How many creatives does it take to change a lightbulb?

One autumn night in 2015 after a few of us had set up a hit and run cinema on the back of a warehouse in Queenstown, I got a tap on the shoulder from a stranger called Luke. He casually asked if I was interested in helping him out with a light festival he was organising. I just said yes. I usually say yes and ask questions later so this was a pretty short conversation. At the time I thought there was something already underway and Luke might need a hand with some marketing or design work. When I suggested we get together with the rest of the team, I found out that we were it - except for a couple of other faces who he’d hit up with a similar proposal.

That’s when we first sat down at Fluid as a team; Luke Baldock, Dan Green, Simon Holden and myself (Tim Buckley), the ‘first ones on the bus’ as Luke likes to describe it.

So. There we were, a small group of instigators each with a little piece to offer and a history of event planning, makeshift dance parties, carnivals and productions. No strangers to operating in the dark or making something memorable out of just an idea and well aware that this was likely going to be a labour of love rather than a get rich quick scheme.

We all had pretty much the same vision of what this thing should be (and what it would definitely not be). We would need to set up a trust, build a management company and write a serious plan to raise funds, attract partners and turn this concept into something real.

SILO was formed to manage the production side of what this thing was to become. We’d also need a name for the event, so we set up some old-school brainstorming sessions and tested a few options before landing on 'LUMA' as a short, robust brand name which was just abstract enough to be dangerous. We all took part in some fast paced creative sprints and came up with an identity and supporting brand ethos which has endured and continues to evolve to this day. 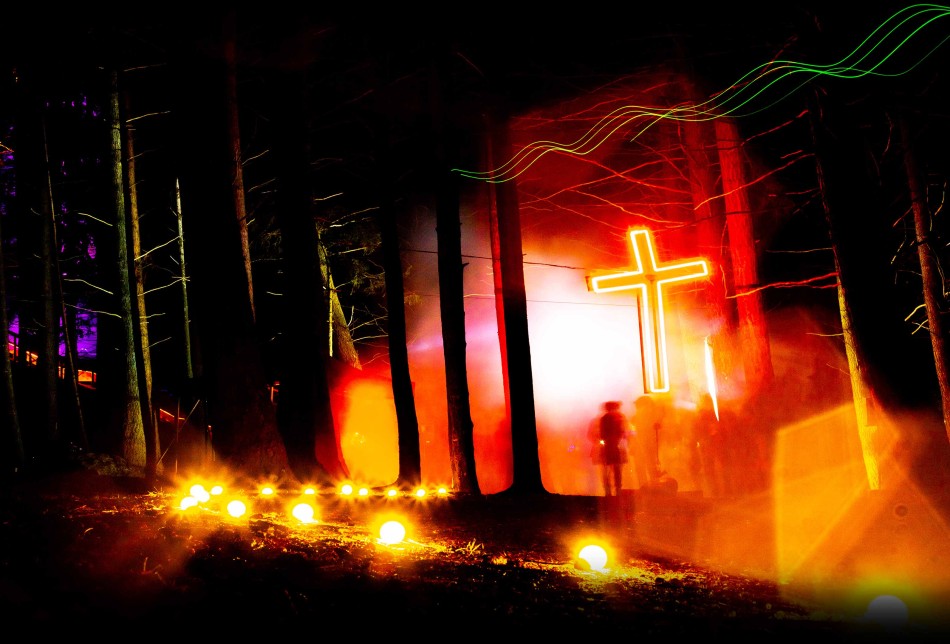 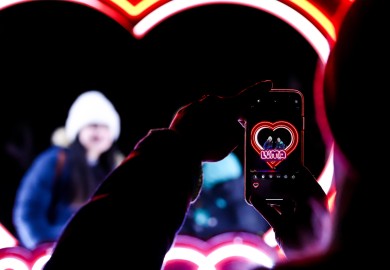 From that moment things began to happen quite quickly. We knew we’d need more humans to bring this show to life so we paid a surprise visit to Mount Edward Winery and ambushed Duncan Forsyth who we suspected might share our interest in some nocturnal skullduggery. Next we cornered Craig Gallagher from Summit Events to give us a reality check and instead of telling us we were mad, he jumped in with both feet.

We’re so lucky in Queenstown to have such a diverse group of creative, dynamic and optimistic talent that we often stand back and feel humbled by all of the support we’ve gathered from so many corners.

Angus Muir from AMD has been a lynchpin in helping us build the LUMA story and there are countless others who have seen what we’re trying to create and understand the value of collaboration and the power of a shared vision. Local suppliers working at cost, volunteers coming back year after year just to be part of the show, local businesses who recognise the value LUMA brings, the generous Queenstown community and our growing family of collaborators who all come out every year to celebrate winter, in the dark, with a smile and take part in something magical.

Now an award winning, annual must-see event on the New Zealand calendar, LUMA comes to life every Queen’s Birthday weekend in Queenstown Gardens (Covid-permitting) and is an example of what’s possible when creative minds get together for a glass of wine (or a cup of tea).

I hope to see you there
(although I might be up a ladder)...

Back to all articles